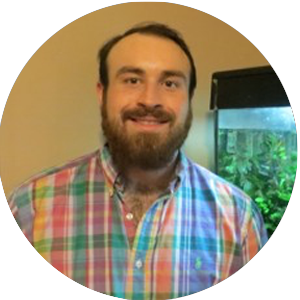 Structural annotation is the process by which genes are found in genomic DNA, whereas function annotation is the process of naming a gene and describing its role/function. Our discussion, led by Dr. Kevin Childs, focused on structural annotation and its process and will be the focus of this discussion; however, his notes on functional annotation are present on his presentation. Kevin proposed three resources to help better understand genome annotation and its process: Yandell & Ence- Nature Reviews Genetics 13, 329-342 (May 2012) Campbell et al.- Plant Physiology 164(2), 513-524 (February 2014) and an in-depth/”cookbook” text, Campbell et al.- Curr. Protol. Bioinform. 48, 4.11.1-4.11.39 (2014).

Although in the past genomes were annotated by hand and provided very high quality annotated genomes, this process is very time, cost, and labor intensive. The vast majority of genome annotations are now done using computers with some human input at the end to “clean things up”. A genome assembly pipeline that is used regularly is MAKER.

At the end of the annotation process MAKER provides 3 sets of predicted genes: Max which includes all predicited genes, even those without evidence; default which includes only those genes with direct evidence; and standard which includes all genes with evidence and those that contain a pfam (protein family) domain. The standard set will include any predicted genes that have protein family motifs that may be absent from the evidence. For example, if RNA-seq data from an adult organism is used as transcript evidence for the genome annotation, any genes expressed during development will not be present. The genome will contain those genes expressed only during development and they can be identified by pfam domains like DNA binding sites, zinc-finger domains, _etc _and included in the predicted genes of the standard set.