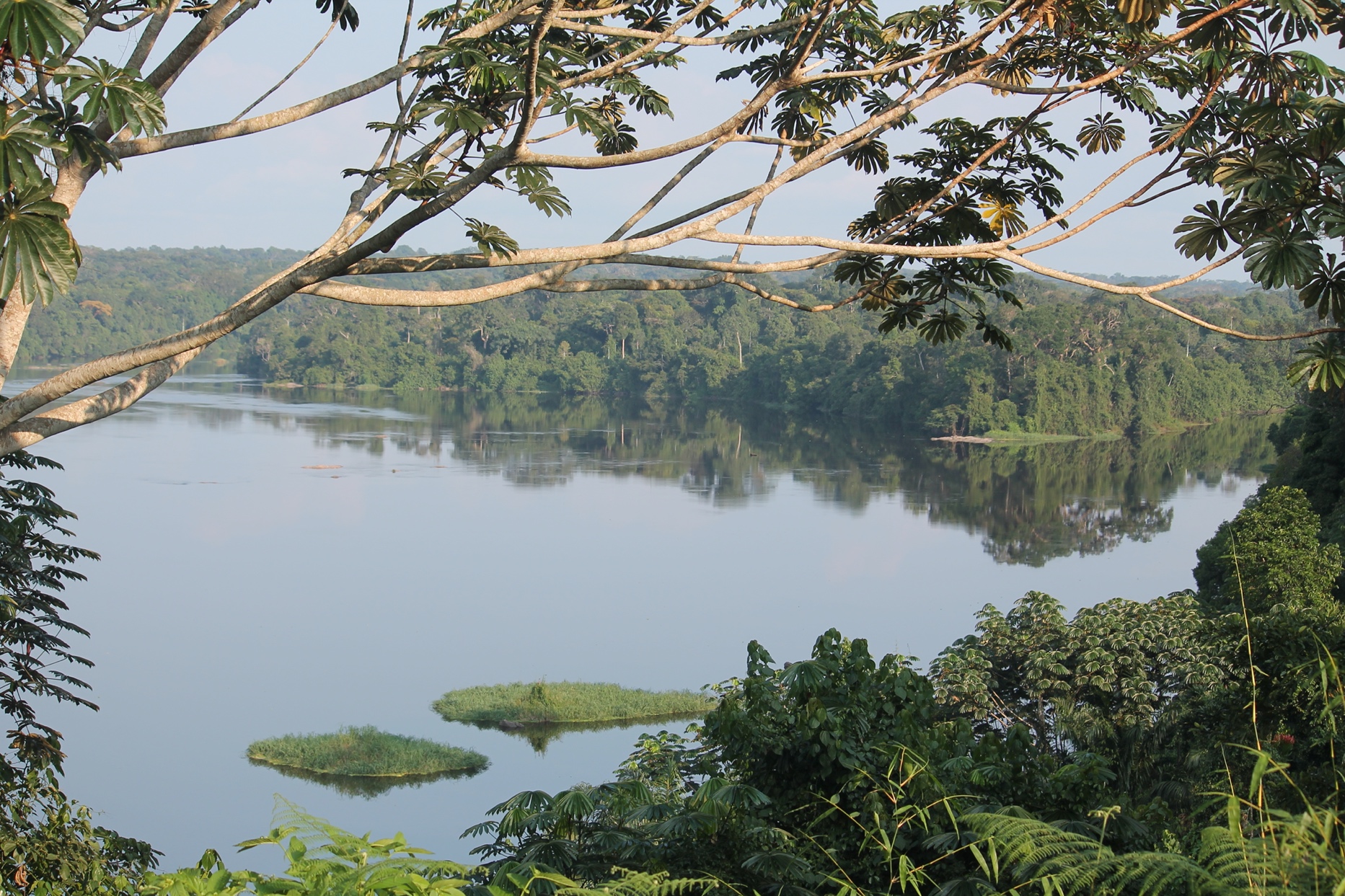 The mighty Ivindo River, as seen from the Ipassa field station. 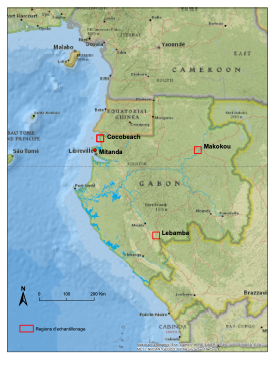 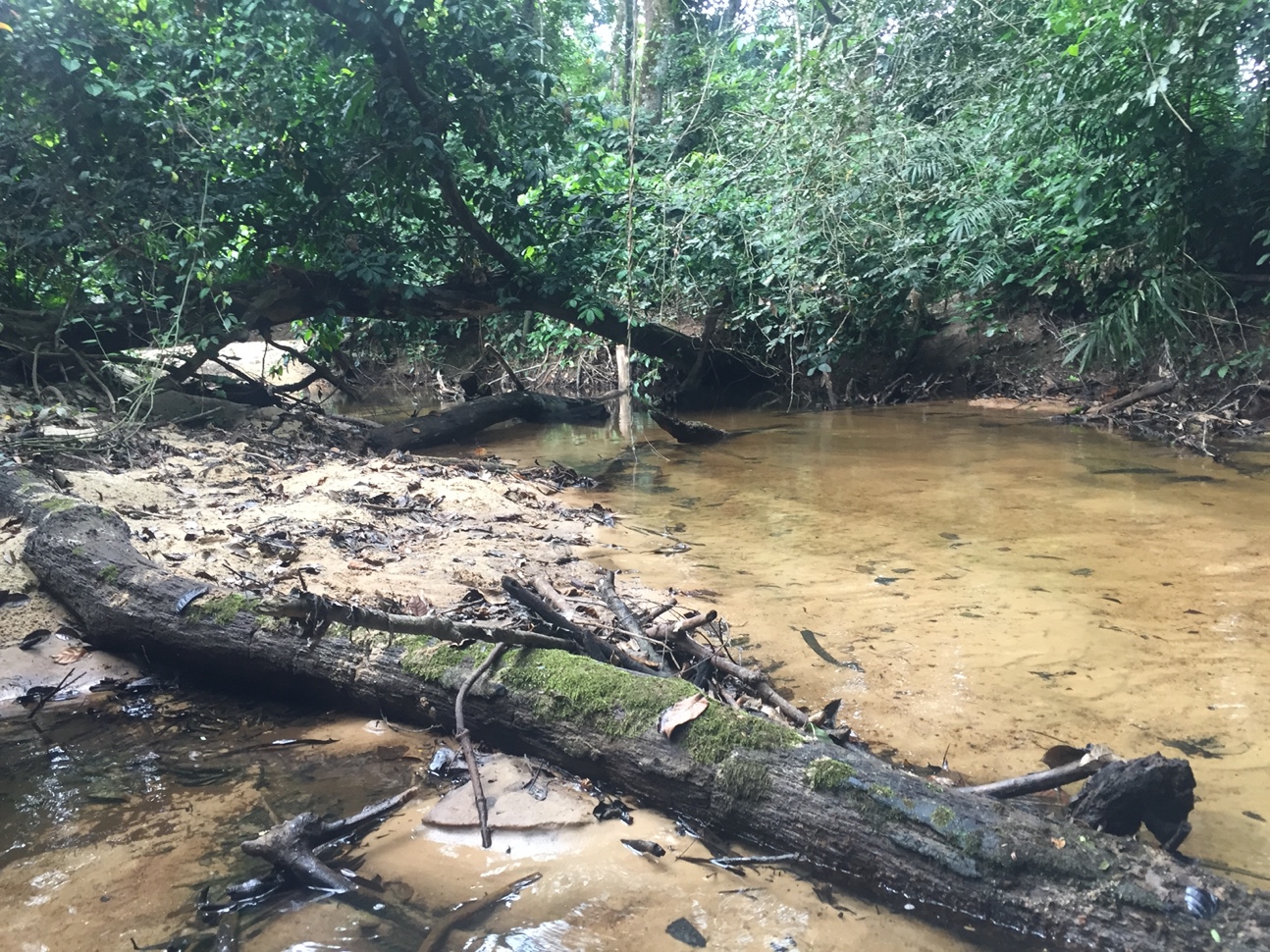 The beautiful Iboundji River, where triphasic P. kingsleyae are found. 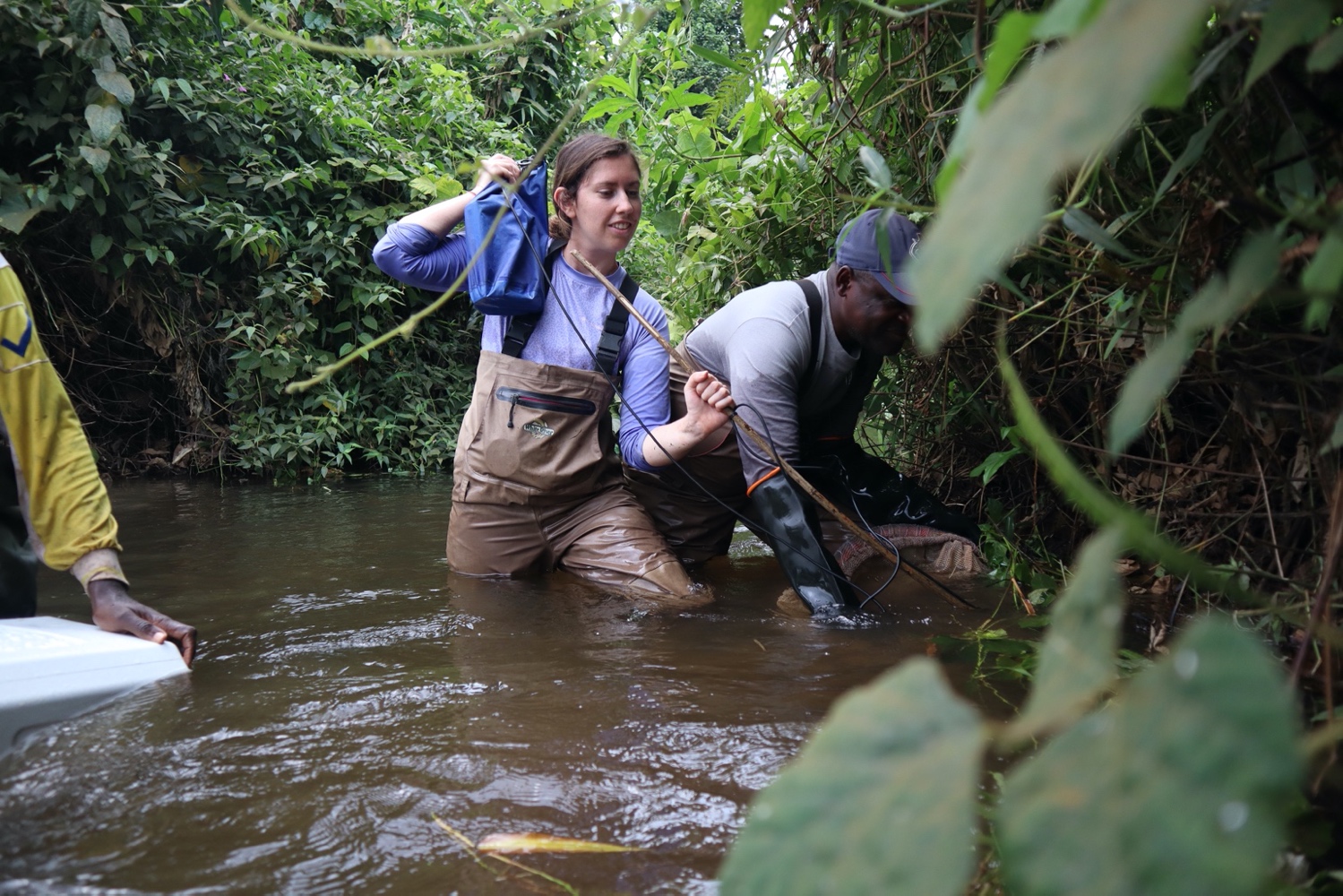 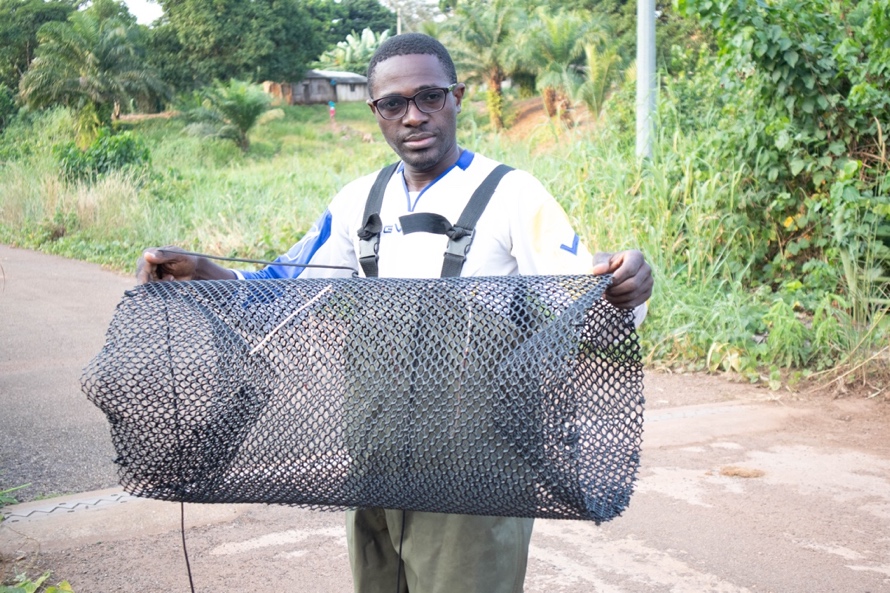 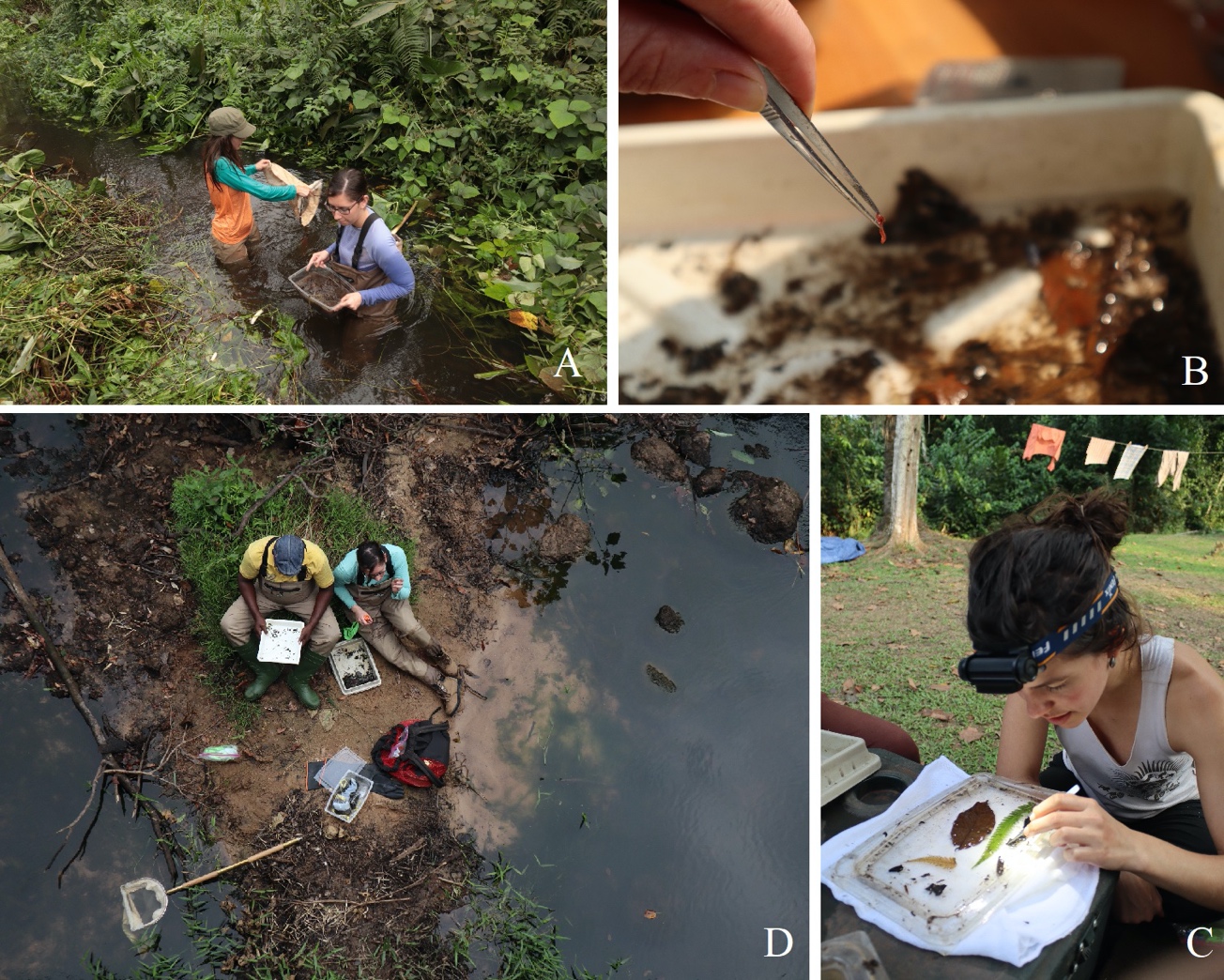 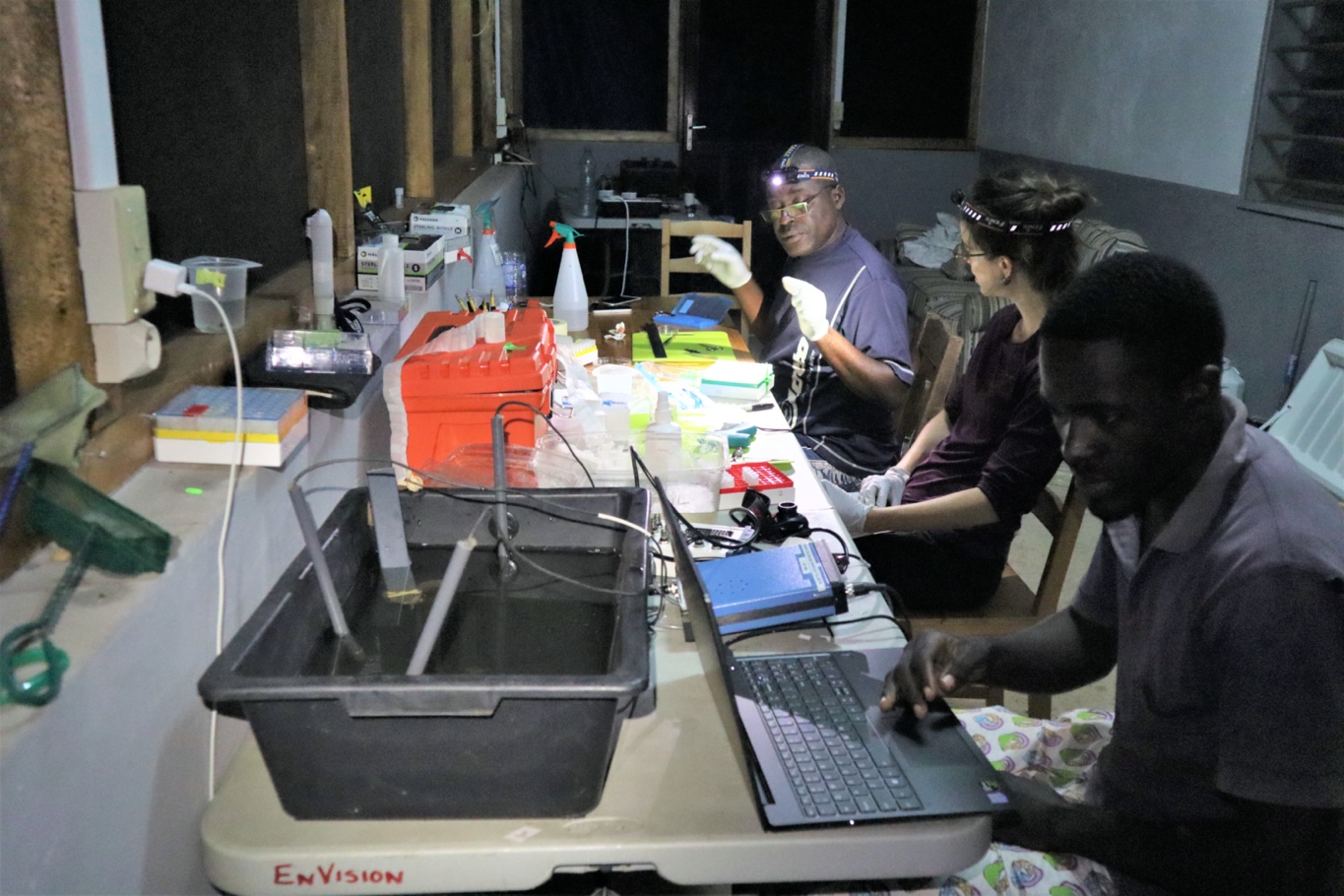 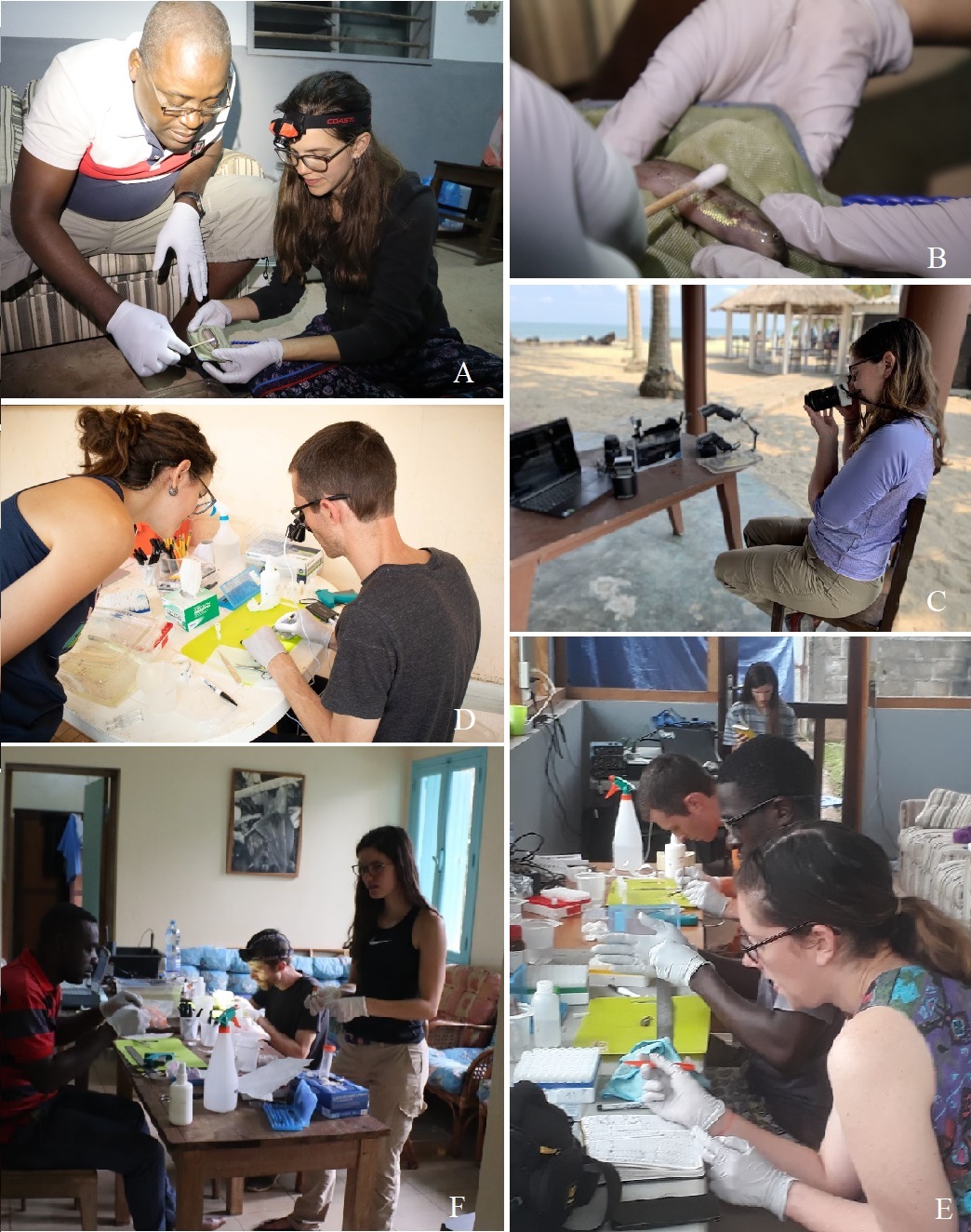 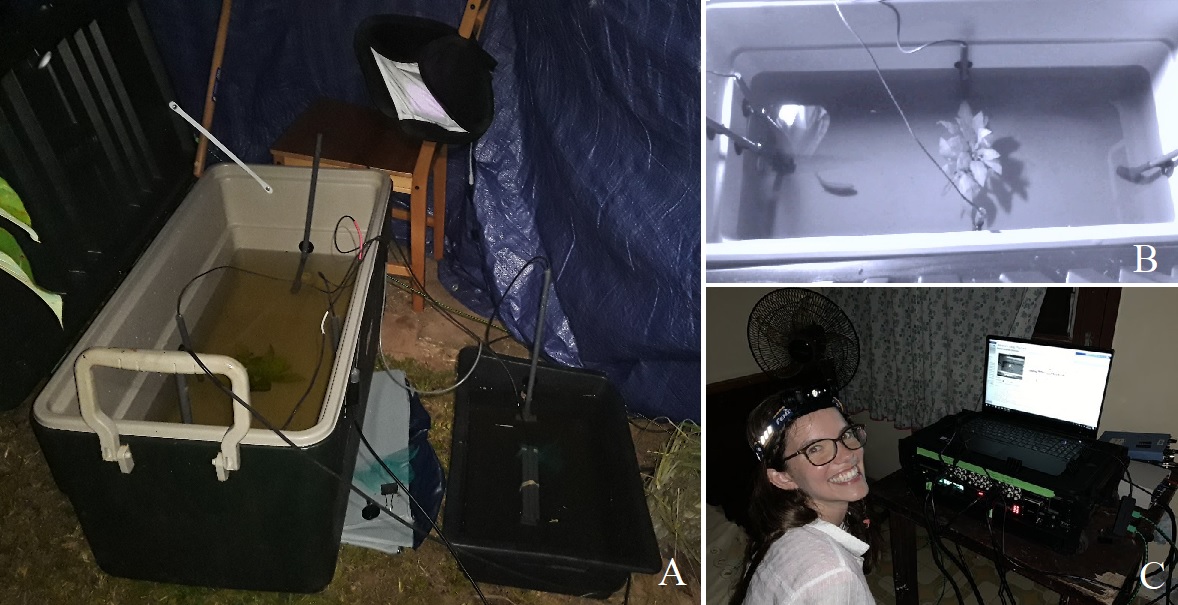